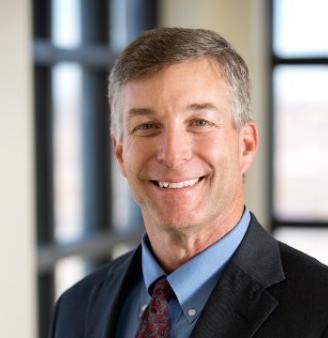 Mark R. Malone currently serves as Senior Vice President of Operations for Riley Permian Operating in Oklahoma City, OK. Prior to Riley, Malone served as Senior Vice President of Operations for Gulfport Energy Corporation from November 2013 to March 2020. While at Gulfport Mr. Malone was responsible for the production & completion operations of all assets including up to 1.4 Bcfe/day gross production in the Utica shale of SE Ohio, over 300 mmscfpd and 6500 bopd in the SCOOP of south-central Oklahoma and up to 4000 bopd in the shallow water of West Cote Blanch Bay in SE Louisiana while executing annual D&C capital budgets of up to $1.2 billion. Prior to joining Gulfport Energy, Mr. Malone was with Sierra Engineering, LLC from August 2012 to November 2013, serving as Engineering Manager. Mr. Malone also served as Senior Asset Manager in the Marcellus Shale at Chesapeake Energy Corporation from January 2010 to November 2013 where he was responsible for operations in the Marcellus shale of NE Pennsylvania producing up to 1.2 Bcfe/day. Mr. Malone also served as Vice President of Stimulation & Production for New Tech Global (NTG) from July 2007 to January 2010 where he was managing partner in NTG’s Permian Business unit. Mr. Malone started his career and subsequently served 20 years with The Western Company of North America and BJ Services Company from December 1987 to July 2007 in various positions of increasing responsibility until leaving BJ Services after serving the last ten years as Permian Region Technical Manager. Mr. Malone is an active member of the Board of Directors for the Southwestern Petroleum Short Course, a Board member for Oklahoma Energy Explorers, an SPE member since 1989, an author of multiple technical publications, contributing author of a text on hydraulic fracturing and a fracturing technology patent holder. Mr. Malone graduated with a Bachelor of Science Degree in Agricultural Engineering from Texas Tech University in 1987.