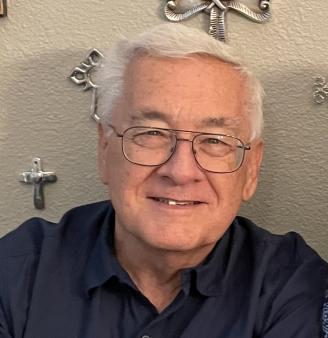 Steve has been active in the Southwestern Petroleum Short Course and the SPE since 1977.  He was the Program Chairman of the 53rd Annual Short Course and General Chairman of the 54th.  He received a BA Degree in 1972 in Chemistry from Kansa State Teachers College and an MS in 1975 in Physical Chemistry from Kansas State University.  His career began in 1975 with Dowell where he held positions in research and engineering through 1981.  From 1981 to 1986 he held completion engineering positions with Andover Oil and Santa Fe Minerals.  He joined BJ Titan in 1988 as a District Engineer in Brownfield, Texas.  From 1988 to 2010 he held engineering, research, and managerial positions with BJ.  2010 to 2013 he was Area Technical Manager of the Permian Basin for Baker Hughes and 2013 to 2015 Senior Engineering Advisor.  In 2015 he started Dead Branch Consulting and has been a contract instructor for PetroSkills teaching classes on cementing and stimulation.  In his 47 years in the industry, he has authored or co-authored over 60 technical papers on cementing, acidizing, formation damage and fracturing.  He is listed as a co-inventor on six patents, with two more pending.  In 2008 he received the Distinguished Contributions Award for Production and Operations from the SPE Southwestern North American Region.  In 2012 he received the Duane A. Crawford Service Award from the Southwestern Petroleum Short Course.  In 2017 he received the J. C. Slonneger Award for technical contributions to the petroleum industry from the Southwestern Petroleum Short Course.