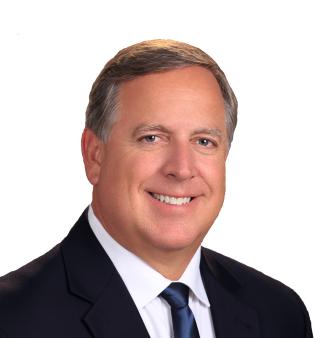 Ronald Dale Gasser is currently the Vice President of Business Development for Mammoth Exploration, a PE funded oil company focused on exploration and development of the Permian Basin.  With over 38 years of professional experience in the upstream oil and gas industry, Mr. Gasser has held various technical, leadership, and executive positions at Enserch Exploration, Spirit Energy 76, Pogo Producing Company, and most recently Clayton Williams Energy (CWEI) for 14 years, where he served as the Vice President of Engineering.  In his capacity as VP of Engineering at CWEI, Mr. Gasser led multiple strategic A&D efforts and oversaw the pioneering of the Delaware development in Reeves County.  Before receiving his Bachelor of Science in Petroleum Engineering from Texas Tech University in 1983 and an Associate of Applied Science in Petroleum Engineering Technology from Casper College in 1979, Ron was raised in the Salt Creek Field of Wyoming, where he watched his Father and Grandfather make a living in the patch, making him a third-generation energy professional. Ron is a Member of the Academy of Petroleum Engineers at Texas Tech University, a Registered Professional Engineer in Texas, a member of the Society of Petroleum Engineers and serves on the Board of Directors for The Southwest Petroleum Short Course at Texas Tech University and the Petroleum Club of Midland.  He is also a member of the Parish Council at St. Ann’s Catholic Church and is past president of the Greenwood ISD School Board, which he served for six years.  Ron, and his Wife of 42 years, Christe, have called West Texas home for nearly four decades and have raised their two daughters and son in this community.