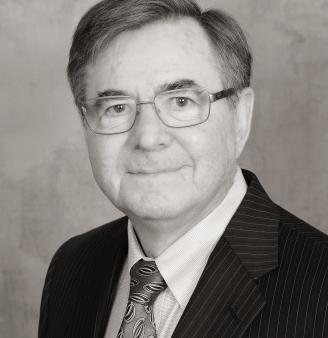 Steven Gault’s oilfield experience began when he was a young boy tagging along with his father, Robert H. Gault, (the 1981 Slonnegar Award Winner) in the West Texas oil patch. Steve graduated from Texas Tech University in 1974 with a B.S. in Chemical Engineering, and from St. Edwards University in Austin with an MBA in Finance in 2005. He worked for Unocal for 25 years, the Texas Railroad Commission for 10 years, and has worked at Occidental Petroleum for the past 10 years as Engineer Consultant – Production Operations and Beam Lift Expert.

Steve has been associated with the Southwest Petroleum Short Course (SWPSC) since 1977 in various roles, including Board Member and General Chairman. He received the Duane A. Crawford Service Award in 2002. He was instrumental in expanding the SWPSC to include two days of schools. He and his father were among the first to teach the two-day schools. He has been teaching sucker rod pumping classes for 40+ years and has mentored and taught thousands.